A day at the Races

Do you fancy a day at the races? 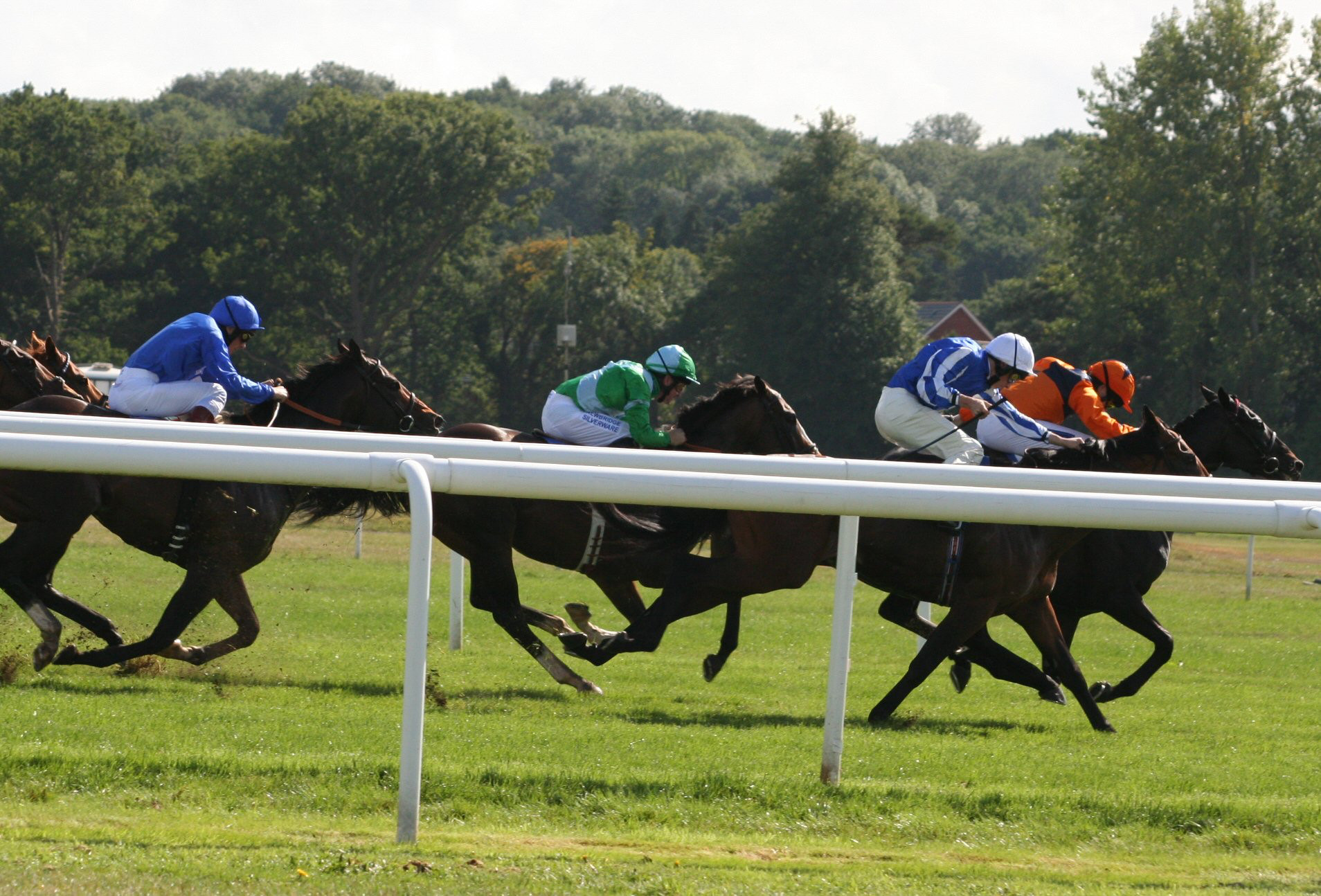 For four spectacular days in the middle of March the racing community from all around the world converges on Cheltenham for the climax of the National Hunt season. Racing at Cheltenham dates back nearly 200 years to 1815 when the first meeting was held on Nottingham Hill and the first races took place in August 1818 on Cleeve Hill. The first Cheltenham Festival took place in 1902 and since then the event has continued to gain prominence within the racing calendar. It is now widely recognised as one of the UK’s premier sporting events.

The first four day Festival, with six races on each day, began in 2005 with the opening card on Tuesday tempting race-goers with a new 3m 7f Cross Country Chase alongside the Champion Hurdle. Wednesday still features the Queen Mother Champion Chase, while the World (Stayers) Hurdle is now the highlight of Thursday’s card. Friday is Gold Cup day with the Triumph Hurdle, Foxhunters and County Hurdle still also appearing on the final afternoon. The first four day Festival was undoubtedly a huge success and the format was retained in 2006 and looks set to stay.

The 25 races that make up the Cheltenham Festival are the most hotly contested of the entire racing calendar, with around 500 horses competing for in excess of £3 million of win and place prize money.

Each year the attendances have also continued to grow, and over the duration of the meeting crowds will easily exceed 200,000. While this adds to the atmosphere it also adds dramatically to the traffic. That’s why people who want a relaxed day out take to the sky as their preferred mode of transport. Our luxurious Agusta 109, Long Ranger and Jet Ranger helicopters will take you quickly and comfortably to and from the racecourse dropping you at your hotel or at the airport well ahead of the traffic.

Call us today to book your seat and ask for the Cheltenham Shuttle Team. We’ll be delighted to help make arriving at the racecourse as exciting as the racing.