Student pilot Alexander Bishop achieved his helicopter private pilot’s licence on 22nd December 2018 on the R22. Since then he has been hour-building around the UK towards the start of his Commercial Course, whilst adding three further types to his licence.

In addition to the R22 he has qualified on the R44, Bell 206 Jetranger and.. on the first anniversary of achieving his PPL(H) passed his skills test on the AS350 Single Squirrel.

Alex said: ‘It’s an honour to be a part of Heliflight and be continually encouraged and supported by such a professional team. When learning to fly different types, it’s all part and parcel of just trying to be better and safer and gaining more realistic experience ready for commercial flying’.

Jon Lane, Head of Training at Heliflight said ‘This is first time in 25 years of Heliflight’s history, that a newly qualified pilot has achieved four ratings in twelve months, he is a credit to the flying school.’ 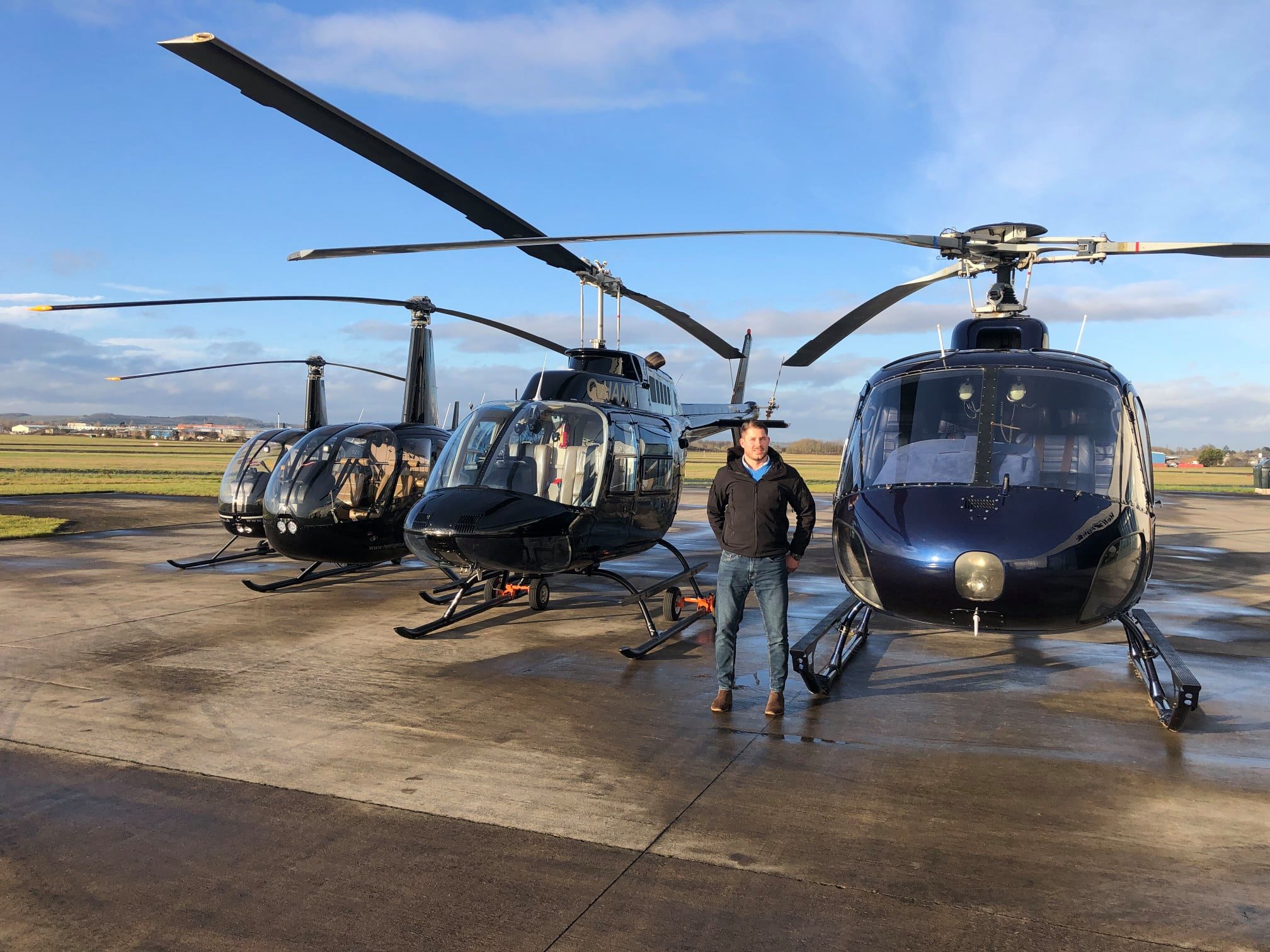 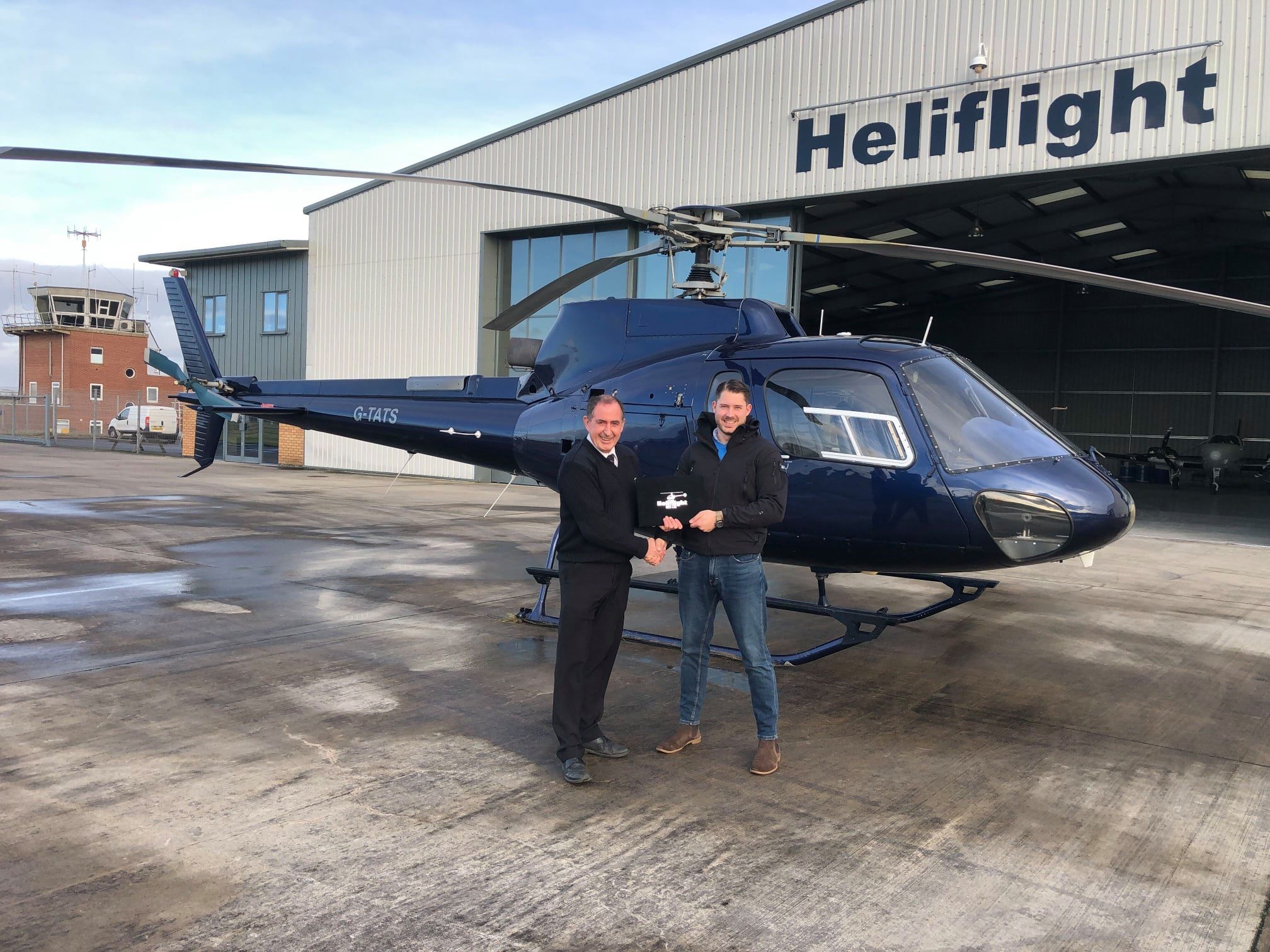